Owned by & Standing at Schengrund Stables

If pretty, athletic Morgans are what you’re after, look no further—you’ve found your stud! 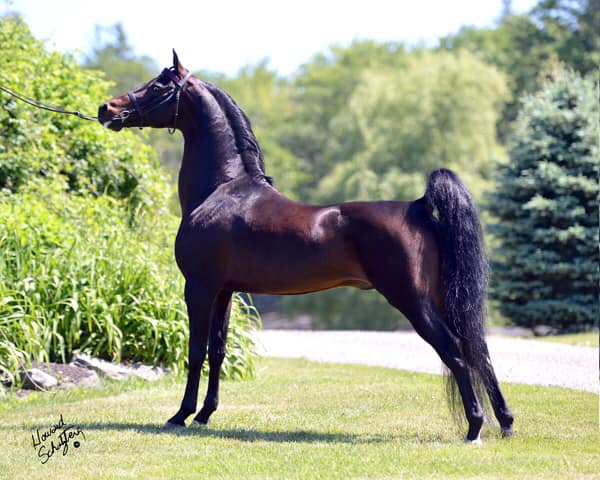 The Get of ECP Anchor Man 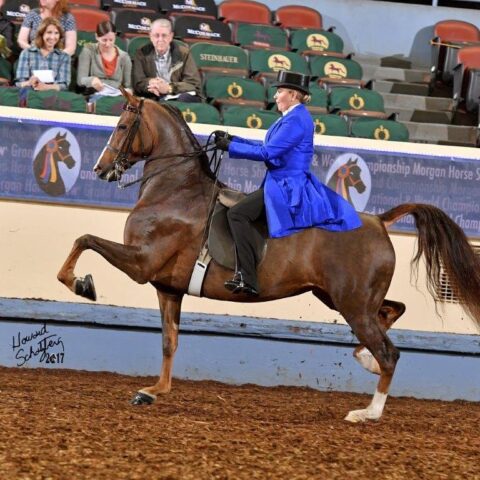 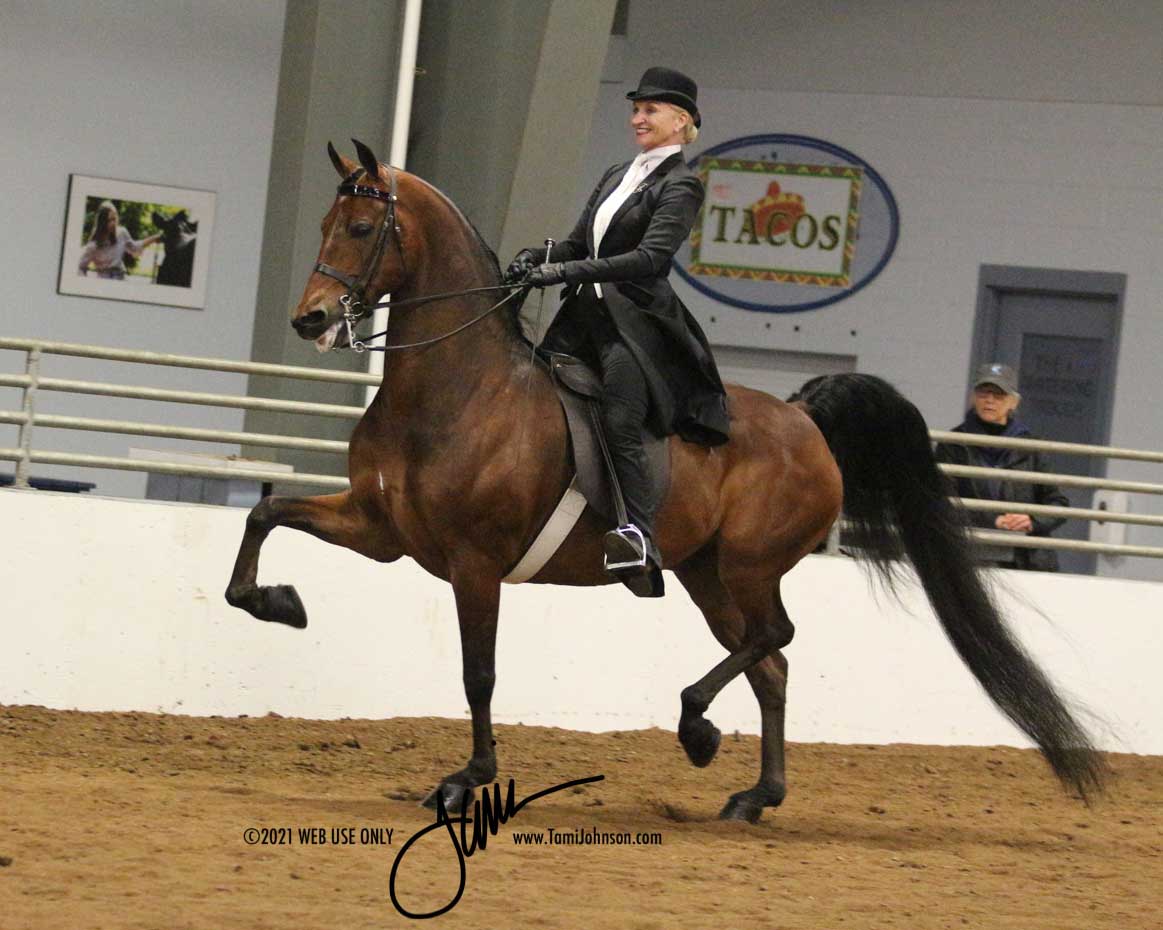 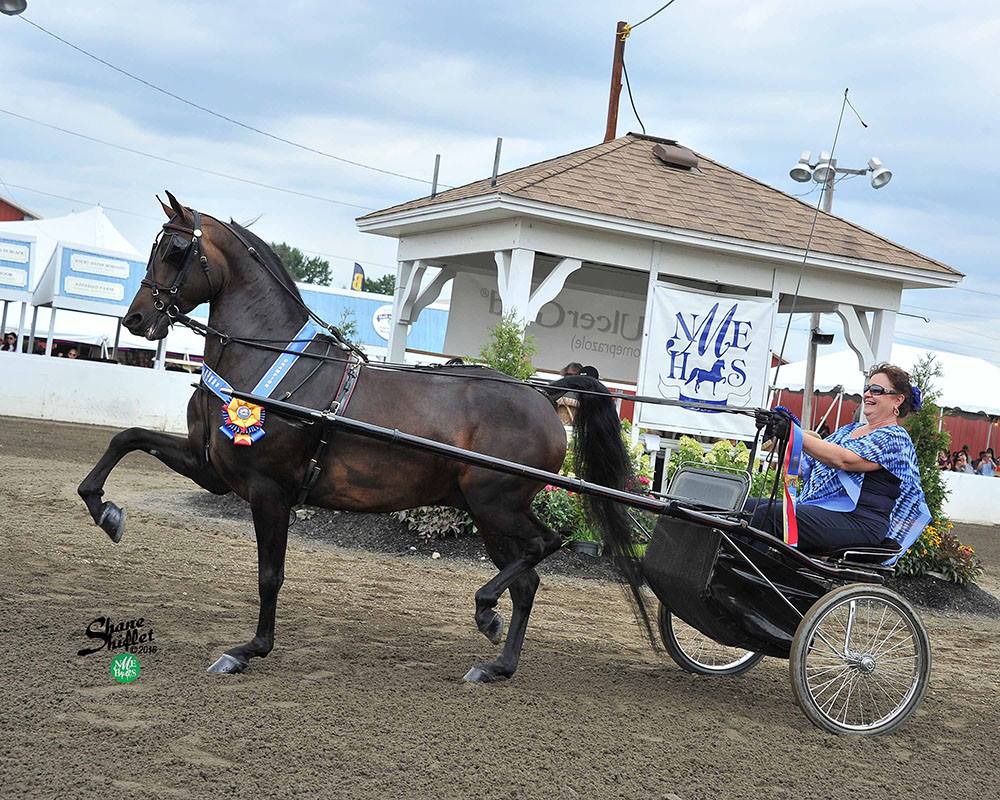 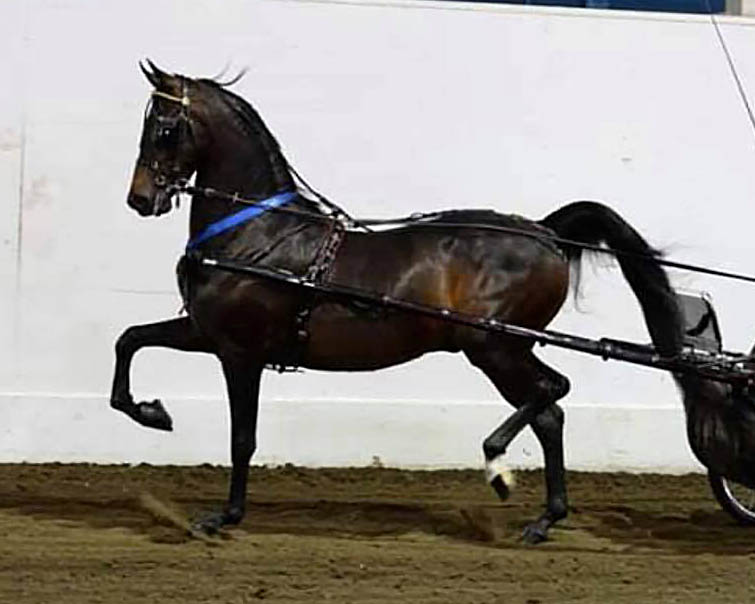