The last horse bred by the legendary Jeanne Mellin Herrick, New Moon’s pedigree is unlike any other stallion standing today. His sire, Aquarian Supremacy, was the last son of the great park harness horse, SADDLEBACK SUPREME, an own son of the incredible show horse and producer, Trophy’s Emerald. Supreme was the sire of a plethora of trotting greats, including names like Philharmonic, Couser’s Supremacy, Forget It Supreme, Saddleback Superstar, and of course, Saddleback Su Prano.

You won’t find a more concentrated source for the blood of Trophy anywhere else today. 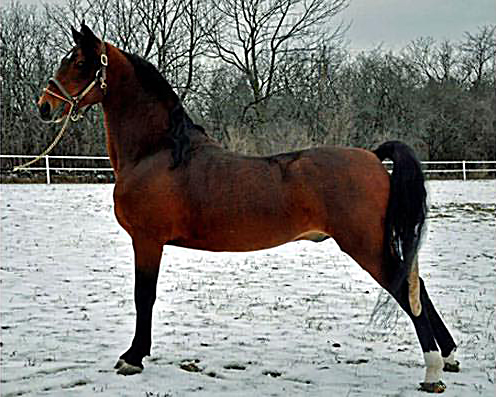 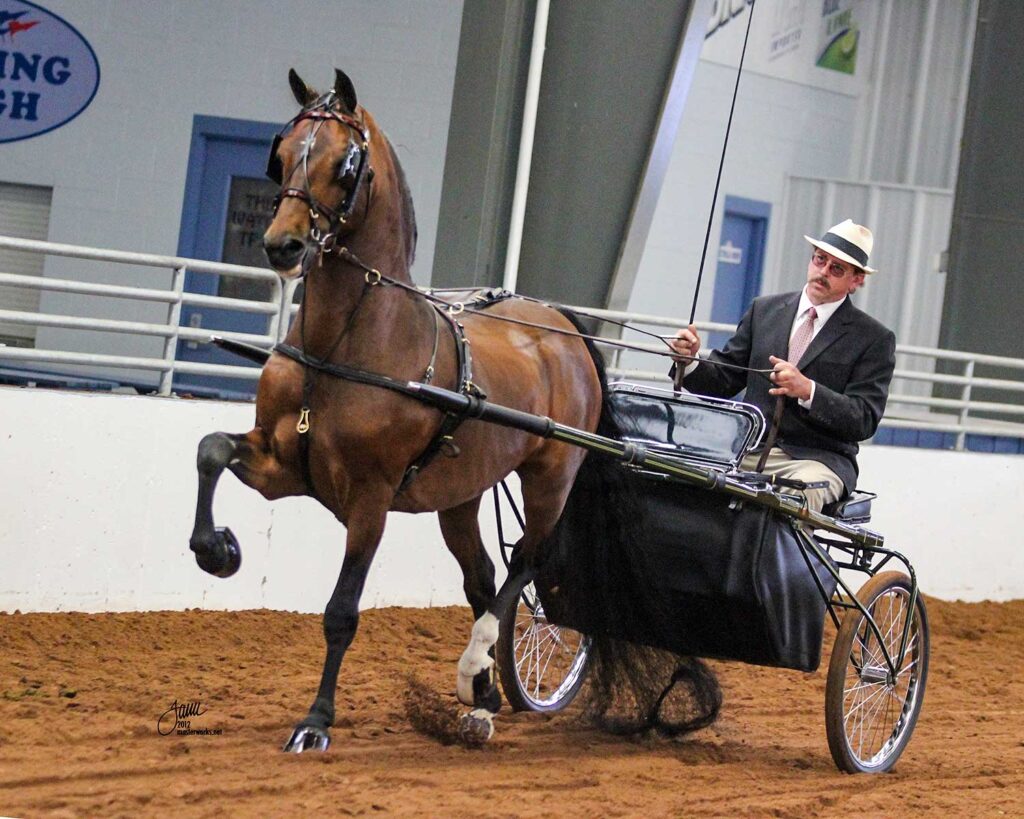